Things we did over the past 3 days: 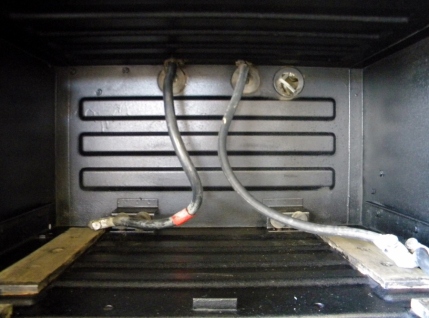 Retapped and Made Hardware Kits for Fog Light Mount

All images on this blog and our social media accounts are copyrighted and may not be used in any way without written permission.